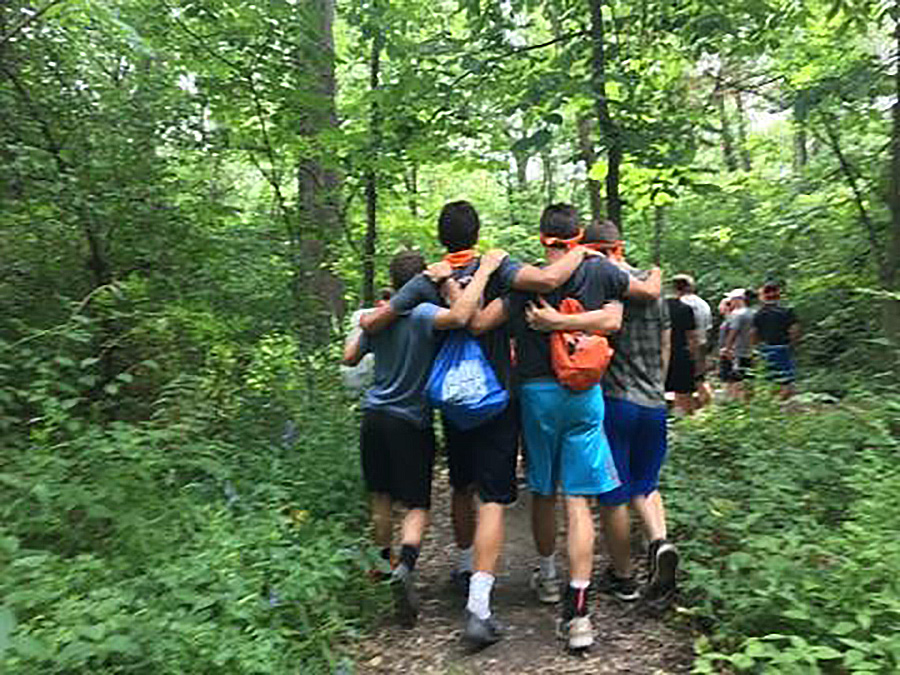 For years, the J. Kyle Braid Leadership Foundation took a transformational approach to helping students lead, grow, and give back to their communities. In 2015, JKB EEF was formed as a new branch of the JKB experience designed to connect alumni, donors, parents, and others to the history, impact, and continued legacy of JKB’s alumni and leadership.

Learn more about our past, present, and future.

JKB EEF is about taking action and making a difference in our communities and around the world. We’re harnessing the talents of the amazing alumni, donors, and parents of JKB to continue that legacy. Our current initiative is a partnership with Watts of Love, a program to help people raise themselves out of poverty and onto a path of prosperity for generations to come with the power of solar light.

Learn more about the partnership with Watts of Love. 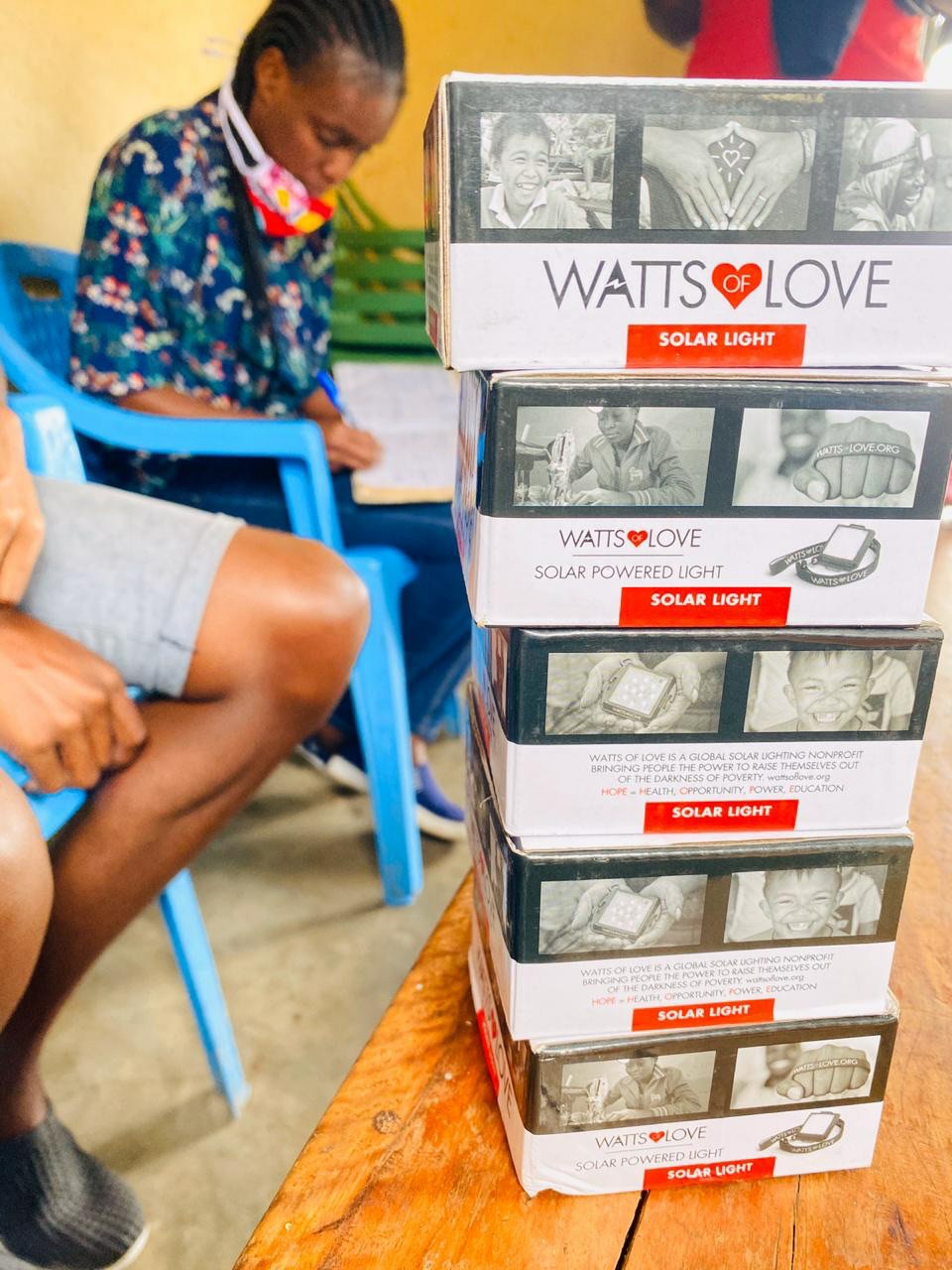 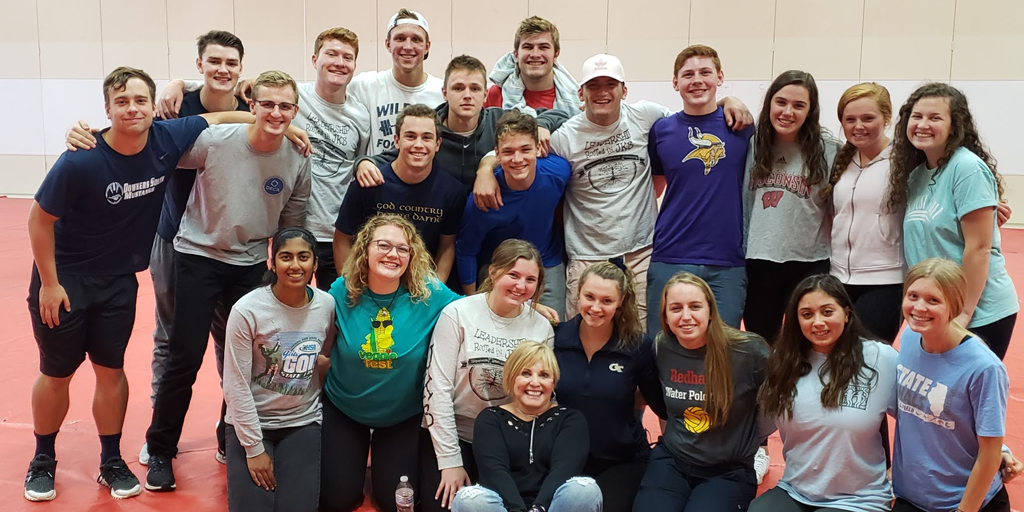 We knew they would go on to do great things, and they are! Our alumni are young adults of action and they are amazing! 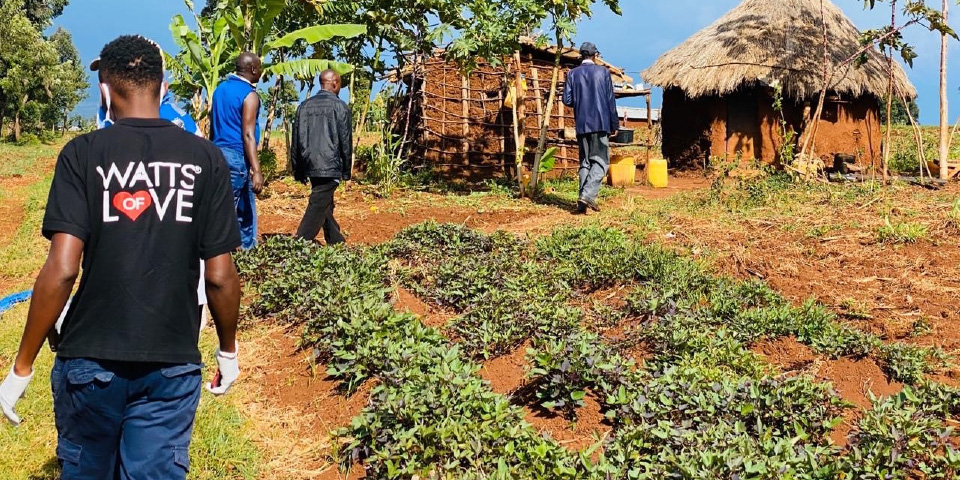 JKB EEF drives action through collaboration. We need you to volunteer your time, advocate for our initiatives, or donate to our program. Here are ways you can get involved and brighten up the most impoverished communities in the world.

Whether you’re an alum or a fan, follow all our adventures and impact and share your own with us.

Congratulations Lieutenants Sarah & Jamie Palmer (JKB 2013) on your July 1st wedding❣🎉. ...May you always find yourselves as much in love, as kind to one another, & as grateful to one another as you were on your wedding day. Wishing you a lifetime of happiness.💞
Thank you both for your service.....

Congratulations Ernie Yanez (JKB 2010) and Mary Layne Graham on your engagement. What could be ...better than to cement your love on the beach in Diani, Kenya! Well done️‍❣️🍾🥂

To our JKB family and friends in Highland Park, IL.....our hearts go out to you with the hope that ...your hearts will mend and your horrific recollections will soon heal. Our hearts are weeping for your community.💔

Lightbox link for post with description So many lives are going to change!

So many lives are going to change!

PHX-JFK-NBO (Nairobi)-Kisumu (31 travel hours). Kusumu-Mfangano Island3 hours in a van, 2 hours in... a water bus, & 15 minute motor bike ride. Our Watts of Love team includes Ernie Yanez (JKB 2010) along with his girlfriend, Mary Graham. Great to be with Maria Hey again & to meet James Jones & Connor Economou. Our in country partner, James is awesome. Let the light distribution begin! We're setting up for an all JKB trip. Give light & people will find their own way. Brilliant!

After 2 long years, we're finally going to Kenya to distribute lights and conduct an impact ...study on the 300 lights that did make it into the country before it shut down in 2020. Very excited to make this trip. Any JKB alum, family, or friends interested in going LMK. I can give you more information. Here is a narrative about the powerful & profound impact those 300 lights have made:

For women who live on Mfangano Island life can be exceptionally tough and at times seem ultimately hopeless. Located in the eastern most tip of Kenya on Lake Victoria, the main industry for 90% of the residents is fishing. This type of work is physically demanding and considered by most locals to be “men’s work”. These island women are dependent on their husbands to provide for them and their children.

Unfortunately, these men often abandon their families because of financial burdens, or, worst-case scenario they die from HIV. This region has one of the highest percentages of HIV cases in the world. Thousands of these women are confronted daily with the sobering reality that in order to feed their families they must trade their bodies for food. In an act of desperation, they will trade “sex for fish” with the local fishermen.

When we visited the island, a mother of five confessed, “I know what I’m doing is wrong, but it is the only way I can feed my children.” She has been a part of this cyclical exchange for almost ten years. Her story is a familiar one; her husband died of HIV and with no other means to provide for her family, she resorted to selling herself to put food on the table. She may sleep with as many as three different men a day to provide three meals for her children. As she spoke, her eyes started to fill with tears and she confessed that she didn’t know how much longer she could continue doing this.

On a neighboring island, Mary Achieng received a solar light from Watts of Love enabling her to fish at night, and purchase her own boat with her newfound savings. In addition, this allowed her to employ other women so they too could provide for their families. The solar light is also used to attract more fish to her nets at night. “I feel like part of me that had been taken away has been returned because of the solar lights,” she stated. “Now I know the joys of being empowered as a woman and the economic freedom that comes with it.” The solar light also lights up her fish stall at night so she can stay open longer and earn 10 times more than she used to. “With the solar lights, I can decide to stay late in the market to sell my fish and I can also decide to be at home so that my children can study using the solar light.”

Lightbox link for post with description To all the JKB alumni who are now or soon to be...

To all the JKB alumni who are now or soon to be Moms......your son's & daughters hit the ...lottery with you. A very Happy Mother's Day. You complete me and fill my heart!

So proud of this podcast about the JKB Program & our book "Pain to Purpose:Teaching Teens ...to Lead, Foster, and Engage the JKB Way". Emily Albert-Stauning leads a heartfelt & impressive interview. The University of Illinois Leadership Center is an incredibly precious & beneficial conduit to productive & influential lifestyles for students & alumni alike.
Michael Bushman, thank you so much for capturing the heart & soul of Kyle & JKB. It was more than an honor to do this podcast with you. Kudos to Gayle Spencer, Marcus Kelley, & everyone who makes the ILC fire on all cylinders. Thanks to Jeff Yacup, who introduced me to IMPRINT. It's continues to be an amazing experience.

‎Made to Lead on Apple Podcasts

Lightbox link for post with description Let's ring in 2022 with Optimism, Hope, Peace, ...

Let's ring in 2022 with Optimism, Hope, Peace, and Love....the Gladness, the Spirit, and the ...Heart of the Season! #gratefulforJKBFamily&Friends.
When this crazy pandemic works its way out, JKB will get back to work....check out the new website. It will be live within the next 2 weeks. JKBFoundation.org